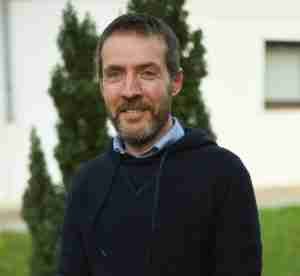 Eamon initiated and co-founded ECOLISE. He has been managing EU projects and initiatives on local development and the environment since 1994, both in Ireland and in Brussels where he worked with AEIDL and the European LEADER Observatory. In 2007 he lead the external communications team for the EU LIFE programme, with responsibility for coordinating the activities of 15 experts in communications and the environment. Eamon holds a bachelors degree in environmental science, a masters degree in climate change and sustainable development and post-graduate qualifications in business administration, project management and rural development. He now lives in France. ue.es1590402015iloce1590402015@arah1590402015o.nom1590402015ae1590402015

Originally from California (USA), Robert immigrated to Sweden in the 1980s during his studies in international relations and economics. He later went on to complete an Intl MSc in environmental engineering and sustainable infrastructure. Since the 1980s Robert has worked for the Swedish government, UN, EC and OSCE in a number of countries mainly in international development cooperation, internationalisation of education and strengthening democratic institutions. He is also currently an elected member of the regional ‘parliament’ on Gotland. Robert has been active in the ecovillage movement since 2008 when Suderbyn Permaculture Ecovillage, which he co-founded, joined Global Ecovillage Network (GEN) Europe. Robert was involved in the foundation of ECOLISE from 2013-15 and served as president from 2017-2019. 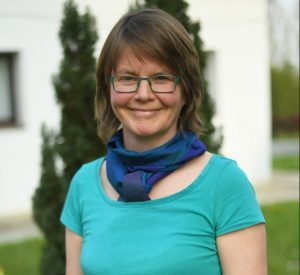 Iva has been deeply involved in communicating on sustainability both professionally and as a volunteer since the early 1990s. She has worked for a number of environmental, development and justice NGOs, both national and international, based in Ireland and Sri Lanka. As a journalist she has written extensively for the Irish Times, among other media, covering social and environmental stories. She lived for six years in Brussels, Belgium, where she is proud to have instigated a small community garden. She is a founder member, in 1999, of Ireland’s first ecovillage, where she and her family now live. Iva holds a bachelors degree in geography and a masters degree in journalism. ue.es1590402015iloce1590402015@kcoc1590402015op.av1590402015i1590402015 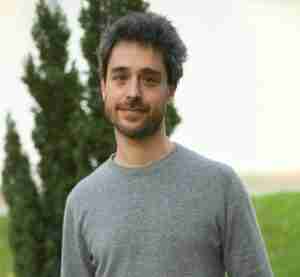 Juan is an international facilitator of community transformation and social an ecological innovation processes. He has worked for 15 years designing and implementing projects and trainings on local resilience, systemic change and sustainability in Europe, Latin America and the Middle East. He has been involved in several social movements and transnational networks, developing skills as a network weaver and outreach expert. He is co-founder of Transition Spain and member of the project Municipalities in Transition. He is also the author of “Guía del movimiento de Transición”, and codirector of the film ALTER NATIVES. Juan holds a BSc in Biology and a MSc in Sustainability. He lives in Cardedeu, Spain, where he has a permaculture garden. ue.es1590402015iloce1590402015@oirl1590402015ed.na1590402015uJ1590402015 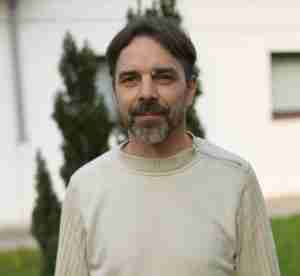 Markus has more than twenty years of experience working on transnational and transdisciplinary challenges in higher education institutions, EU projects, and civil society initiatives. As researcher, trainer, facilitator, consultant, coordinator and activist, he is devoted to synergising transformative research, transformative learning and transformative action to spur local sustainability transitions. His main concerns are system (re)design, paradigm change, knowledge integration, and co-creation of vision-to-action cycles. He has a masters degree in psychology with a concentration in intercultural relations, and a doctorate in education. Markus lives in Luxembourg with his family. He is also engaged in Transition Luxembourg. ue.es1590402015iloce1590402015@zlom1590402015.sukr1590402015am1590402015 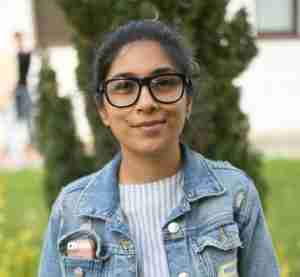 Meera earned an MSc in Environmental Economics from the University of York, UK. Prior to joining ECOLISE she worked for over a decade with various NGOs on climate justice and human rights, including WWF and Climate Action Network Europe. She advised the Government of Pakistan on its climate policy and was a part of its delegation to the UN climate negotiations for five years. She has authored many research and policy papers in her field. She also writes about politics, feminism and culture and has been published by many newspapers, particularly in Pakistan. In her free time she’s focused on cultivating a #cultureofcare and centring well-being at work and within the communities she belongs to. She lives with her family in Brussels. ue.es1590402015iloce1590402015@inah1590402015g.are1590402015em1590402015 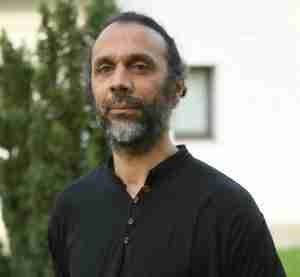 Tom Henfrey works at the interface of research and practice in community-led initiatives, including previous academic appointments at Kent, Durham and Lisbon Universities and the Schumacher Institute. He co-founded an ecovillage in southern Spain, has been a core member of several Transition initiatives, and holds a permaculture design certificate. His role in ECOLISE builds on previous and ongoing collaborations with Transition Network, leading to the establishment of the Transition Research Network, and the Permaculture Association (Britain). He currently lives on a canal boat at a community growing project in the South Pennines, Northern England.  ue.es1590402015iloce1590402015@yerf1590402015neh.m1590402015ot1590402015