Organic farming on the rise in the EU 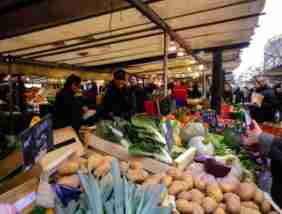 With more than 11 million hectares of certified area or area under conversion in 2015, organic farming made up 6.2% of the EU total utilised agricultural area (UAA).