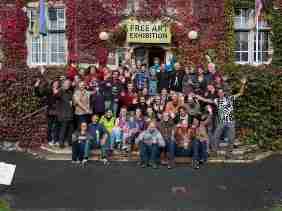 At the end of 2016, Transition Network and the Transition Hubs group managed to secure funding for a 2-year pilot project that aims to promote the collaboration between citizen-led initiatives and the local public administration.

They are in the initial stages of putting the core team together, and as a result they are now recruiting for three part-time paid roles.

Those selected will play a key role in shaping the strategy and operational aspects of the Municipalities in Transition project, supporting in the research and implementation of an innovative project in Europe, and beyond.

Applicants should send their CVs to before 10th of April 2017.