Ecolise > NEWS > General news > How much electricity is produced by wind?

How much electricity is produced by wind? 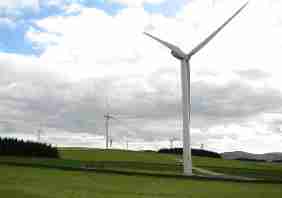 At the opposite end of the scale, the contribution of wind to the production of electricity was insignificant in Malta, Slovenia, Slovakia and the Czech Republic (all with a share below 1%) and very marginal in Latvia and Hungary (both 2%) as well as in France, Luxembourg and Finland (all around 4%).