Ecolise > NEWS > General news > Energy consumption in the EU below its 1990 level, but dependency on fossils fuels is high

Energy consumption in the EU below its 1990 level, but dependency on fossils fuels is high 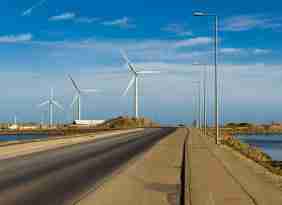