CO2 emissions in the EU have slightly decreased 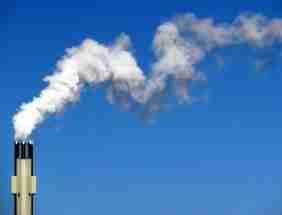 (04 May 2017) – Eurostat estimates that in 2016 carbon dioxide (CO2) emissions from fossil fuel combustion decreased by 0.4% in the European Union, compared with the previous year.

CO2 emissions are a major contributor to global warming and account for around 80% of all EU greenhouse gas emissions. They are influenced by factors such as climate conditions, economic growth, size of the population, transport and industrial activities.